Its been long busy with preparing for certifications and clearing them. I had been updating my labs with latest deployment for VCF, vRealize suite to prepare for certificates and made some deployment guides. Complete blog series links:

Similar to 7.x deployments, there is either standard deployment or clustered deployment to support small or large environments accordingly. Let’s take a brief look at these deployments:

Under this deployment, only single instance of vRealize Life cycle Manager, Identity Manager and Automation appliance is deployed. There is no need for load balancer VIPs.

Under this deployment, high availability of environment is achieved through multiple instances of vRealize Identity Manager and vRealize Automation Appliance behind load balancer VIPs.

Below components are required for large deployment:

Deployment getting failed at client-secrets failed.

Issue was due to non functional DNS server present in vRA appliances. Ensure, to use only DNS servers which can properly resolve DNS records.

Issue was due to incorrect selection of Load Balacer SSL Termination. If Layer 4 TCP Load Balancer is used, ensure SSL Pass through is used.

You can below commands to check on status of services and logs:

This site uses Akismet to reduce spam. Learn how your comment data is processed.

This is my personal blog about day to day experiences with Virtualization and cloud management with focus on VMware vRA, vSphere and Network Virtualization.

All views and opinion expressed here are my own and not related to my employer or company.

Working as a Virtualization Engineer and an enthusiast with deep love for technology. 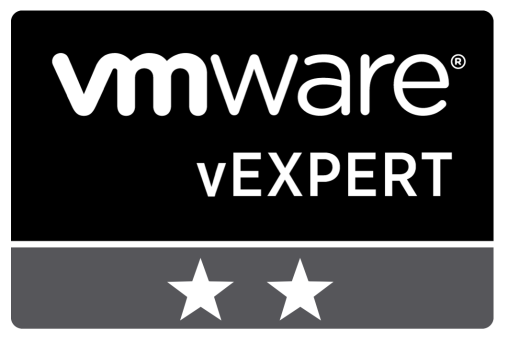 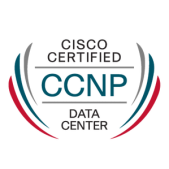 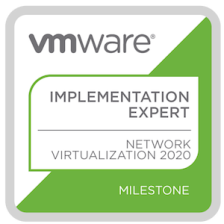