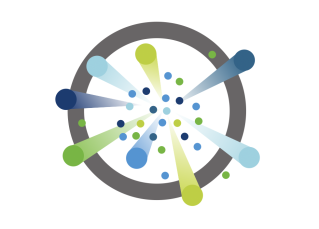 Photon OS team at VMware is pleased to announce the Beta release of the Photon 4.0. Photon 4.0 builds upon the innovation of our enterprise class, Open Source virtual appliance OS, which can be found powering thousands of deployments the field. With exciting improvements to the 3.0 rev 2 release, Photon 4.0 comes with new The post Photon OS 4.0 Beta Release is now available appeared first on VMware vSphere Blog.

One thought on “Photon OS 4.0 Beta Release is now available”

This site uses Akismet to reduce spam. Learn how your comment data is processed. 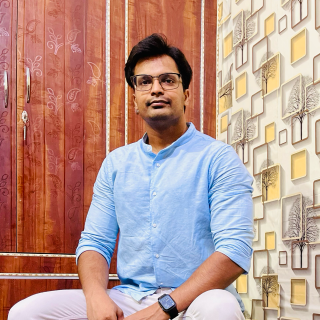 A VMware Enthusiast exploring world of Virtualization. This blog is my personal experience with day to day VMware technologies. All views and opinions shared here are my personal and should not be tied to my employer or any company.